Origin of mind sir.16 // Evolution of mind, and humankind’s strength

This time we will focus about the history of humankind and Japanese culture.

I introduce one theory of evolutionary psychology simply and explore the reason of humankind’s strength.

Upper half figure shows how the function of a brain changed along with the development of humankind.

The left is a stage of chimpanzee, the center is primitive man and the right is modern humans.

It is notionally expressed notionally by the method of combination that several functions of a brain ware related to.

This is Steven Mithen’s theory, uses the cognitive archaeology and tries to explain the origin of art, religion, and science.

A fundamental idea of his theory supposes that five uniquely domains of intelligence first generated in a brain, and these were unified under a general intelligence along with evolution.

This has obtained the hint from the child’s development psychology and the stone tools which fossil men left after a few million ago.

One of the humankind’s strength is already shown according to “Ser. 13 the family’s origin.”

Why did humankind become the strongest animal on the earth?

markedly our power and the culture was producing development.

The king chimpanzee of a jungle is “plural male plural female” society and has a strong social hierarchy.

On the other hand, there are many animals which take “one male one female” system.

Fossil men developed the social hierarchy in the large group, and also got “one male one female” system in the middle.

The former enabled a large group to maintain the peaceful order and strengthened the group to the enemy.

The latter produced the unity power led by the family.

The latter produced the strongest unity power connected by the family and contributed to intelligence training and cultural development.

These conjointly raised the fitness of an individual and a group.

In this way, humankind got the foundation of big development.

Next time we consider humankind’s tragedy and catastrophe. 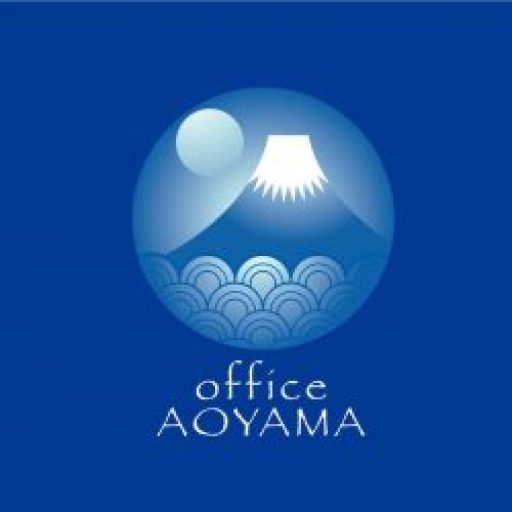 I speak my heart out.

An opinionated girl penning down her thoughts.🌸❤

WHEREVER YOU GO, GO WITH ALL YOUR HEART.

Thoughts on life... by Donald B. Wilson