The importance of dietary carbohydrate in human evolution

Understanding how and why we evolved such large brains is one of the most puzzling issues in the study of human evolution. It is widely accepted that brain size increase is partly linked to changes in diet over the last 3 million years, and increases in meat consumption and the development of cooking have received particular attention from the scientific community. In a new study published in The Quarterly Review of Biology, Dr. Karen Hardy and her team bring together archaeological, anthropological, genetic, physiological and anatomical data to argue that carbohydrate consumption, particularly in the form of starch, was critical for the accelerated expansion of the human brain over the last million years, and coevolved both with copy number variation of the salivary amylase genes and controlled fire use… 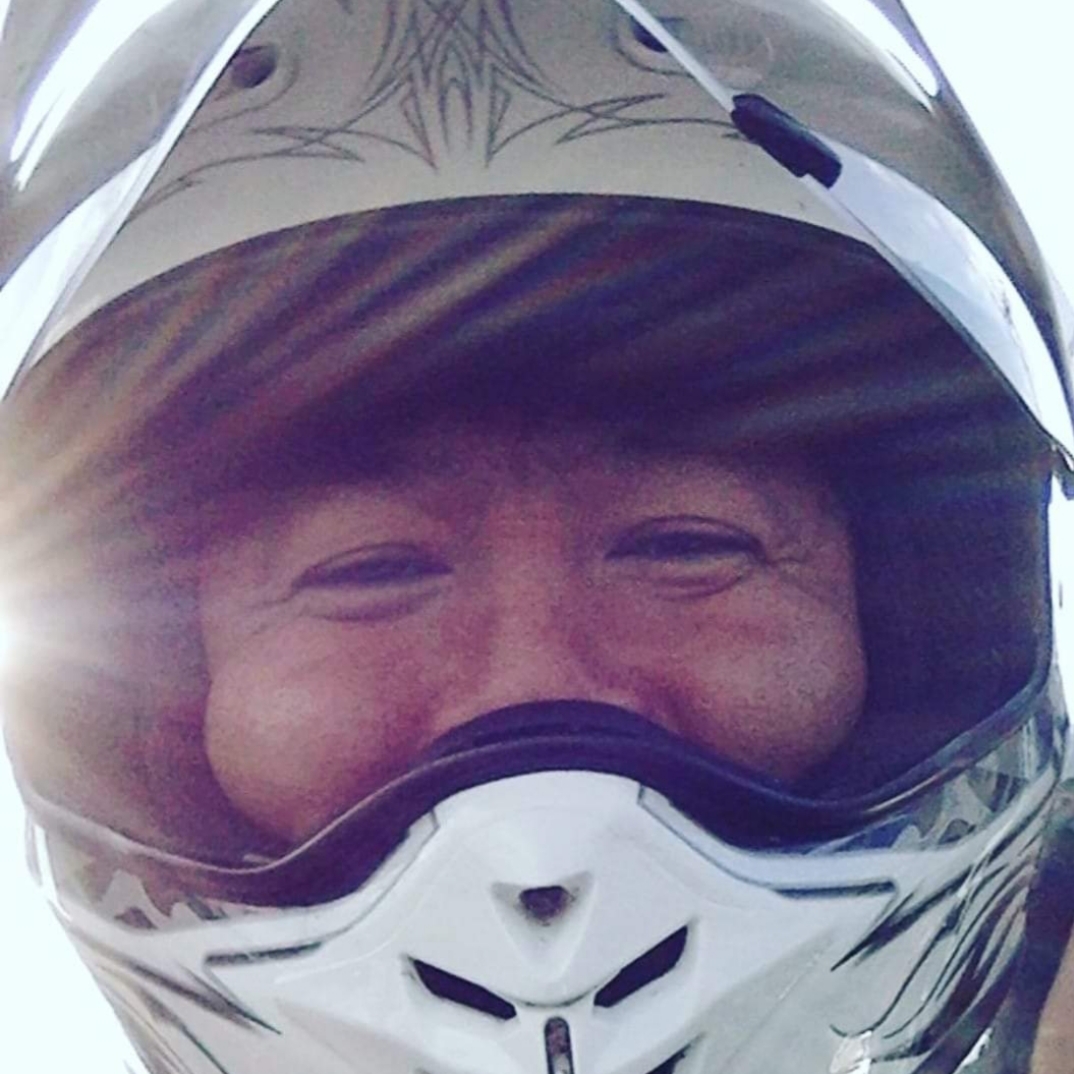 Pondering the present, while forgetting about the future and realising the past.

What Life is all about

I speak my heart out.

An opinionated girl penning down her thoughts.🌸❤

Live life with no excuses, travel with no regret.